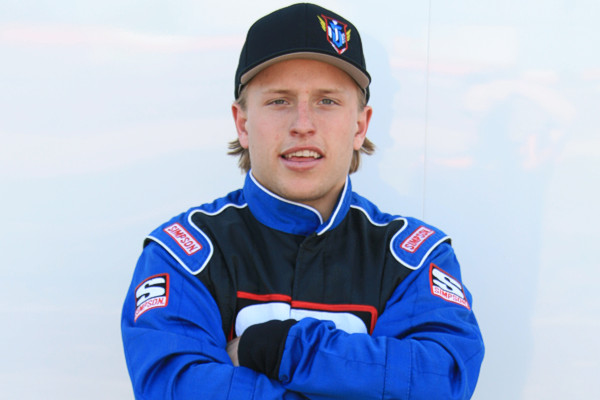 Mitch Brown was the first of the third generation family members to strap himself into a race car when he competed in Ohsweken Speedway’s Mini Stock Division back in 2007 following two years of Karting at Merrittville Speedway.

His track record exemplifies his determination to make his mark in motorsports.