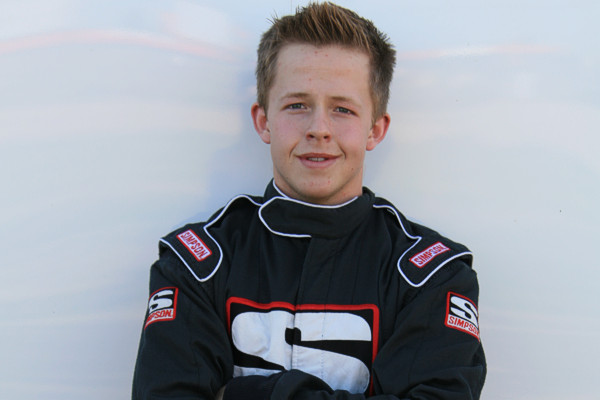 Jake Brown enters the new season with six years of dirt track racing experience and was among the first of a number of aspiring competitors to move into Ohsweken Speedway’s new developmental Sprint Car division powered by 602 GM Crate Engines.

Since entering the sport in 2010, Jake is now joining his brother in the 360 Sprints.