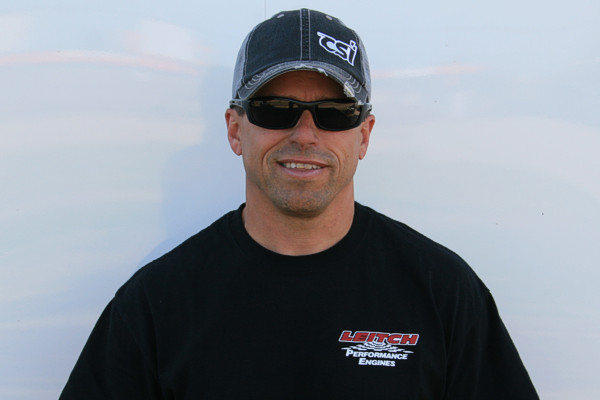 After a successful 14 year career behind the wheel of race cars, Doug Brown hung up his racing helmet in 2009 and turned the driving duties over to his oldest son Mitchell to continue the family motorsports tradition.

Doug was a former leading professional on the demanding Motocross circuit before turning his competitive talents to stock car racing in 1995 where he began an impressive record during his career including a “Track Championship” in Thunder Cars, “Rookie of the Year” Honours in Street Stocks and top qualifying “Rookie” in a handful of “CASCAR Super Series” events. He also enjoyed a highly successful career in CASCAR’s Sportsman Series ranking among the top-five drivers before turning to the Super Series full time in 2004.

During three seasons on the Super Series circuit, the veteran racing competitor was among the top 15 in the standings before moving to the NASCAR Canadian Tire Series for the 2007 and 2008 seasons where he again turned in some solid performances despite operating on a limited budget.

Prior to entering the motorsports arena, the versatile athlete was a leader on Brantford “AAA” minor hockey teams; finished among the leading scorers during three straight seasons of tough Golden Horseshoe Junior “B” competition; and led Orillia into their first season in the Provincial Junior “A”. In the 1995-96 season he captained the Ohsweken Riverhawks to the Provincial Senior “A” Championship -a league in which he won the scoring title.