BROWN BROTHERS BACK IN ACTION AT OHSWEKEN FRIDAY 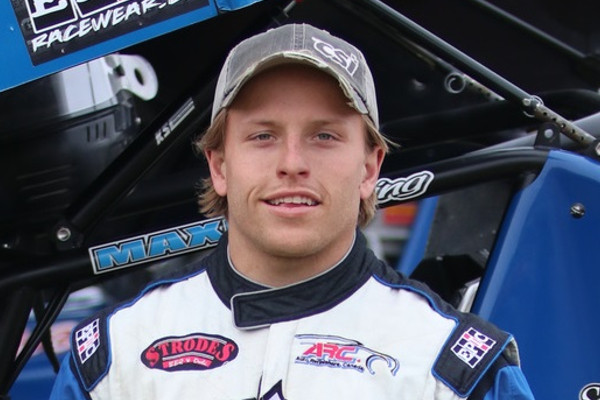 On Friday June 28th, Mitch was slotted 4th in heat #2 and finished 3rd while Jake managed to move up two spots to finish 6th in heat #3.

The 20-lap A-Main saw Mitch move to 6th-place after starting 9th but was unable to move higher when heavy rain brought an early end to the race after 14 completed laps. Jake had moved to 12th in the abbreviated feature.

Saturday’s trip to Fremont Speedway saw 24 NRA Sprint Invaders on hand for the popular summer attraction with the AFCS 410 Sprints and 305 Sprints also featured at the tracks annual event.

The Brantford teammates had enjoyed some strong runs at the Ohio track in the past highlighted by Jake’s first major win on US soil in May 26 2018 with brother Mitch closing fast in the closing laps to finish second..

In the Saturday show, the Brantford teammates drew starting spots 2 and 3 for heat #2 and finished in the same order behind Shawn Dancer of Delphos, OH.

Jake Brown and Dancer brought the field to green for the 25 lap NRA feature with Dancer gaining the advantage over Brown, Devin Dobie of Wapakoneta, OH and Randy Hannagan of Pittsboro, IN.

Hannagan was on a mission and took second from Brown on lap three and aided by a caution on lap nine he was right on Dancer’s rear bumper driving into the lead on lap 11. However Dancer didn’t give up and raced to his inside for several laps while Brown, Dobie and Chase Dunham of Leipsic, OH waged a war for third.

With 10 laps to go Hannagan had pulled away from Dancer while Brown, Dunham and Dobie continued to swap the third spot lap after lap. A second and final caution of the feature on lap 16 gave the field one final shot at Hannagan but when the green flew so did “the Hurricane” as he drove away for the win over Dancer, while Dunham and Dobie made Jake Brown the meat in the sandwich dropping him to fifth in the closing laps.

While that battle for third was going on, Mitch Brown had moved into sixth-place but he fell two spots back in the mad last lap scramble to the checkered flag. 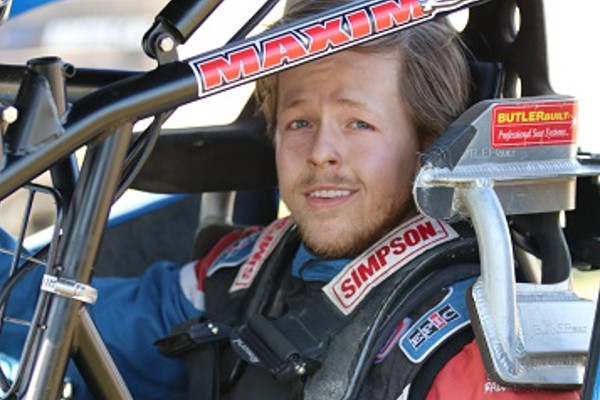 The championship standings at Ohsweken got a shake-up last week when point leader Mack DeMan crashed out of the race on what proved to be the final lap of the rain-shortened event. The wreck completely erased DeMan’s lead atop the championship standings and now sees him tied for first with Fenwick’s Jim Huppunen, who scored his first win for Glenn Styres Racing last Friday night. Dylan Westbrook also pulled within five points of the division lead as well with his runner-up result last week. Currently fourth in the standings is Cory Turner, who sits 15 points back of the lead with a win to his credit.