BROWN BROTHER HEAD BACK TO OHSWEKEN THIS WEEKEND 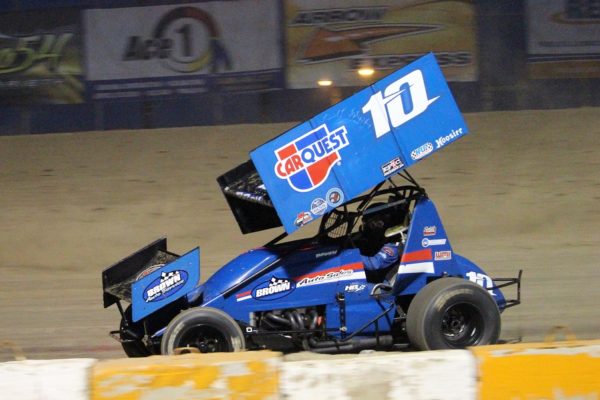 Brantford’s Sprint Car racing brothers, Mitch and Jake Brown return to Ohsweken Speedway this Friday seeking to regain the consistency that made them among the track’s leading 360 challengers prior to their departure for a travelling schedule in 2018.

Mitch Brown, who is now considered a veteran driver gained from nine years of competition in the 360 ranks of the sport currently sits fifth overall among Ohsweken’s all-time Sprint Car winners.

Between 2013 and 2017 he strung together five straight seasons of top-three finishes  in the track’s seasonal points standings including  his championship season in 2016. 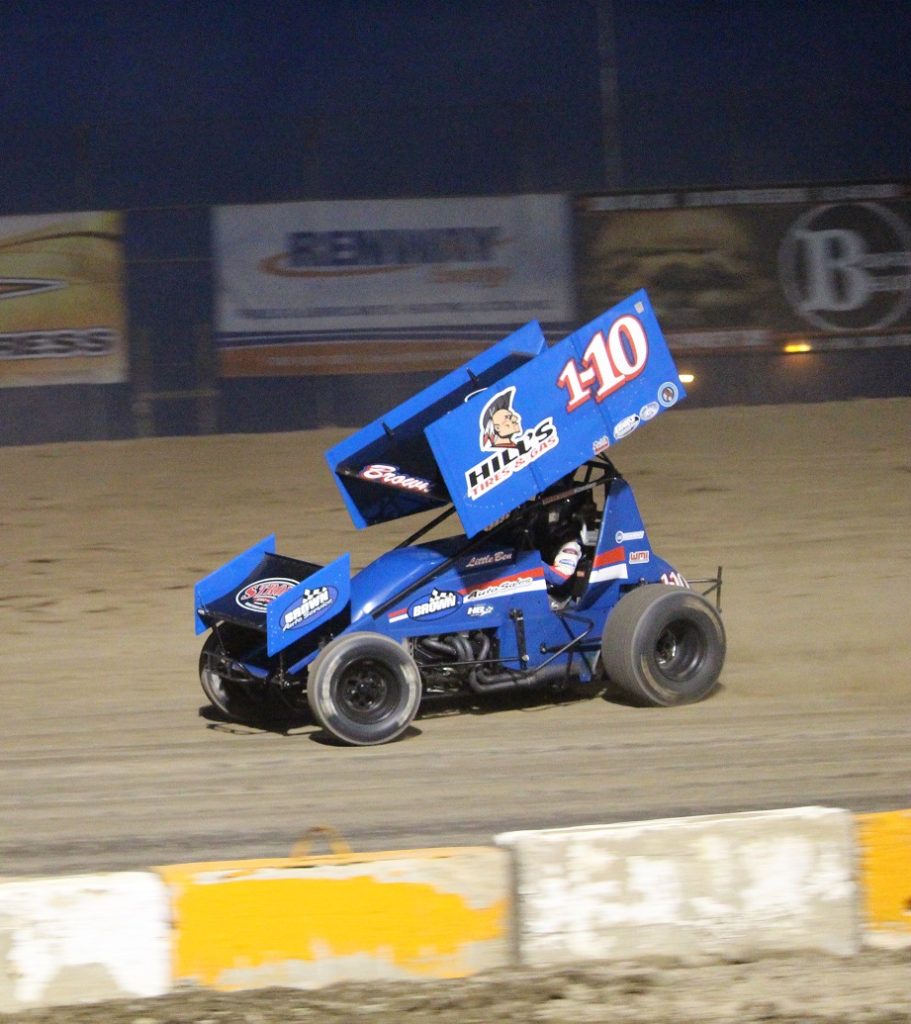 Younger brother Jake , who graduated to the 360 ranks in 2016 burst onto the scene by winning his first feature in his very first race of the season and finished fourth in the seasonal standings followed by a seventh-place finish in 2017.

Last season, while competing  in Ohio, Jake led Mitch to a one-two finish in a NRA Sprint Invaders race at Fremont, Ohio.

This season Mitch has run to top-ten finishes in the two events run at Ohsweken and sits fifth in the standings while Jake has recorded finishes of seventh and fifteenth placing him thirteen in points.

Twice in the early laps of the May 31st A-Main at Ohsweken, Mitch and Jake were among a handful of drivers who had to take evasive action to avoid two cars that were involved in separate spins. Surprisingly, in both cases the drivers of the spinning cars were able to recover before a caution flag was required but during the ensuing skirmish Mitch and Jake lost a few spots in the running order.

Mitch who had started seventh regained his position by race end but Jake lost three spots dropping to fifteenth.

“That was a tough start to the feature for the boys” noted team manager Doug Brown when commenting on the results. ” When no caution a were thrown for those spinning cars, it made it difficult to recoup…but hey, that racing”.