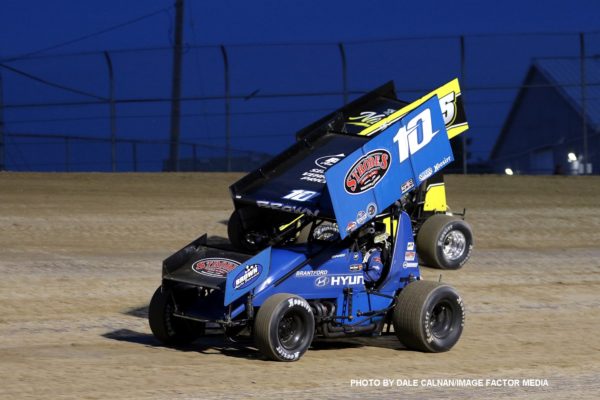 Area race fans can expect to see Brantford’s Mitch and Jake Brown focussing their racing programs on Ohsweken Speedway and the Southern Ontario Sprints in 2019.

The scheduling announcement, which comes just a few weeks before that start of the local racing season, was revealed by team manager Doug Brown when asked about the team’s plans for the upcoming Sprint Car season.

Included in the announcement is a new title sponsor for Mitch’s #10 car.

“We are thrilled to have Carquest Auto Parts join with us in 2019”, stated Brown when disclosing the addition to the team’s sponsorship/marketing partners. Carquest Auto Parts, owned and operated by Advance Auto Parts, Inc., is the largest automotive aftermarket parts provider in North America, servicing both the do-it-yourself and professional installer markets.

The team’s proposed plans include a full Ohsweken schedule and most, if not all of the Southern Ontario Sprints events, and comes following a 2018 season that saw the third-generation drivers split their racing activities between Ontario tracks and events in Michigan, Ohio, Indiana, Pennsylvania and New York. 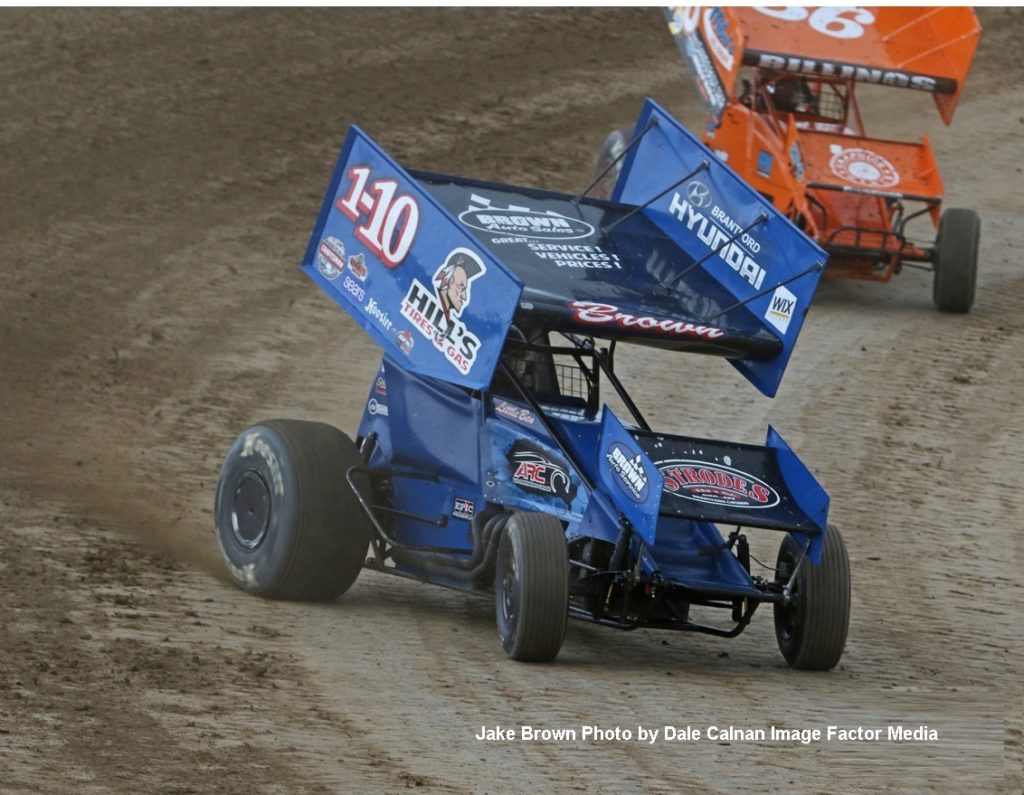 Among the highlights of the team’s 2018 season came on May 27th when Jake led his brother Mitch to the checkered flag in a NRA Sprint Invaders feature event at Fremont, Ohio.

“The boys gained some valuable experience against some of the top competitors in the NRA Sprint Invaders and Great lakes Super Sprints while racing on some unfamiliar ovals last season”, added the former CASCAR and NASCAR Canadian Tire series driver. “And we’ll also be returning stateside for some selected events again this summer including an early August joint NRA/ Patriot Sprint Tour series weekend at Mercer and Erie, PA.”

Before Ohsweken Speedway opens the gates for its 24th season on May 17th, the Brantford brothers will begin their schedule with the Southern Ontario Sprints at Merrittville Speedway on April 20th then head to Ohio for two NRA events beginning with the April 27th race at Tony Stewart’s famed Eldora Speedway then a return visit a week later for the May 3rd event at Limaland Speedway.

Also pencilled into their schedule is a hectic 7-races in a nine day run in mid-July beginning with three events against the Patriots at Ohsweken on Friday the 19th, Brockville on Saturday the 20th and Cornwall on Sunday the 21st.  They  then return to Ohsweken for the renewed Northern Summer Nationals on July 22 and 23 featuring  nationally recognized Sprint Car stars Tony Stewart, Christopher Bell and Rico Abreu who will compete in a pair of $5,000 USD-to-win races. They will close out August with the NRA race at Lima, OH on the 26th and be in either Montpelier IN with the GLSS on the 27th or Brighton, ON with the SOS.

Prior to last season, Mitch Brown had recorded five straight podium finishes in Ohsweken’s 360 Sprint Car divisional points standings including his championship run in 2016. He was also the Southern Ontario Sprints champion in 2015.

Jake Brown graduated to the premier division in 2016 earning his first feature win in his very first 360 start of that season and finished fourth in the final standings. In 2017 he dropped to seventh in points the results of some mechanical issues.

A complete schedule for Brown Racing is attached and will be posted to the team’s website  “mitchbrownracing.com”  -shortly