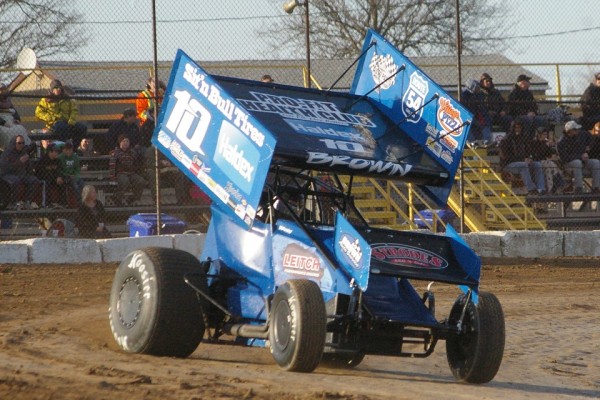 Mitch Brown has already seen some early season action in Sprint Car Racing with February events in Florida and two races at Limaland Motorsports Park in Ohio but his first event in the Patriot Sprint Tour two weeks ago at Merrittville Speedway near Thorold, ON was just the beginning of a long and challenging season that will see him vying for championships in three unique Sprint Car series in 2015.

At Merrittville Speedway he finished fourth in his qualifier, second in a four-lap dash and third in the 25-lap A-Main -his best ever finish at that track to date. He currently sits third in the Patriot Sprint Tour – Canadian points standings.

Mitch will begin his three-night Holiday weekend action at Ohsweken Speedway on Friday night for the opening of the local track’s 20th season of operation then head down the 401 east to Brighton Speedway for the Saturday opener of the Southern Ontario Sprints schedule and wrap up his busy weekend on Sunday in race number 2 of the SOS schedule with a visit to Humberstone Speedway near Port Colborne, ON.

He’s determined to top that performance in 2015.

While Mitch Brown has already seen plenty of early season action, his younger brother Jake is gearing up for his first start of 2015 when the Strickland’s GMC 602 Crate Sprint Cars open their season at Ohsweken on May 15th. 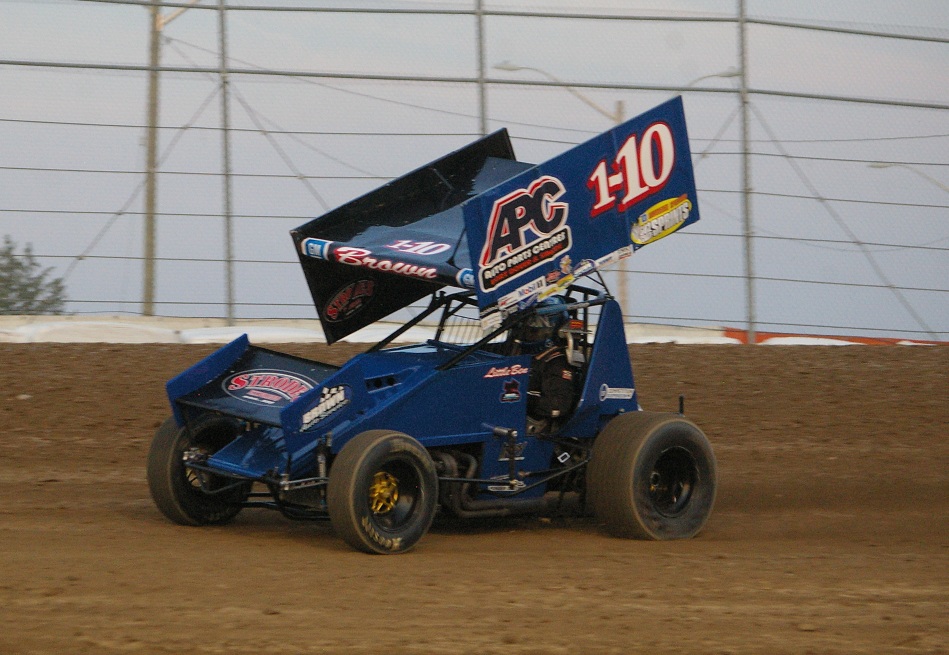 This season will see the addition of a third team member to the Mitch Brown Racing stable as Ed Green of Ohsweken will be running as a “rookie” alongside Jake Brown in the 602 Crate Sprint Car division. The #54 cars Ed will compete in are prepared by MBR and will bear the primary sponsorship of Route 54 Variety & Gas, Burger Barn and Green (Harness) Racing. 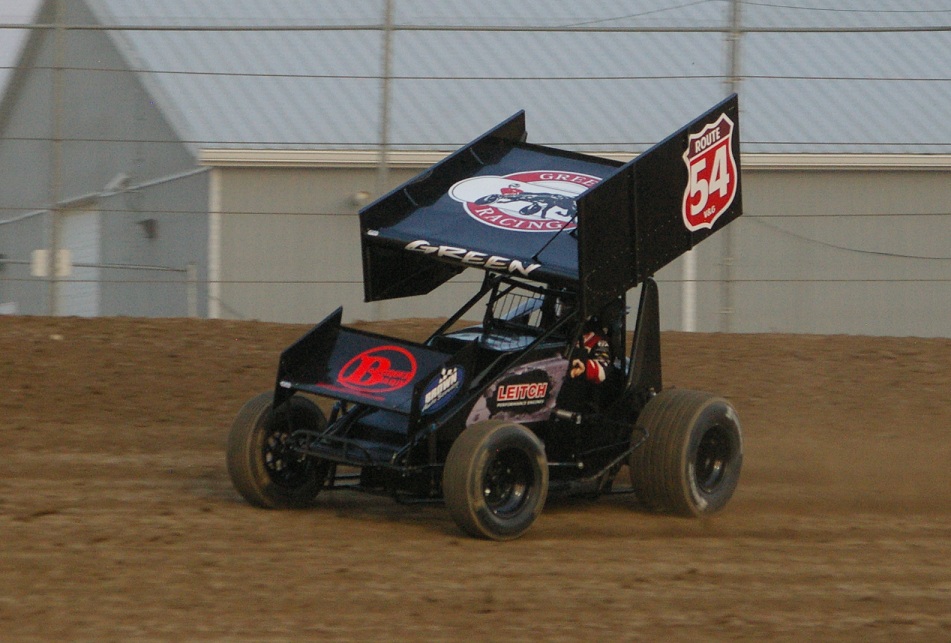